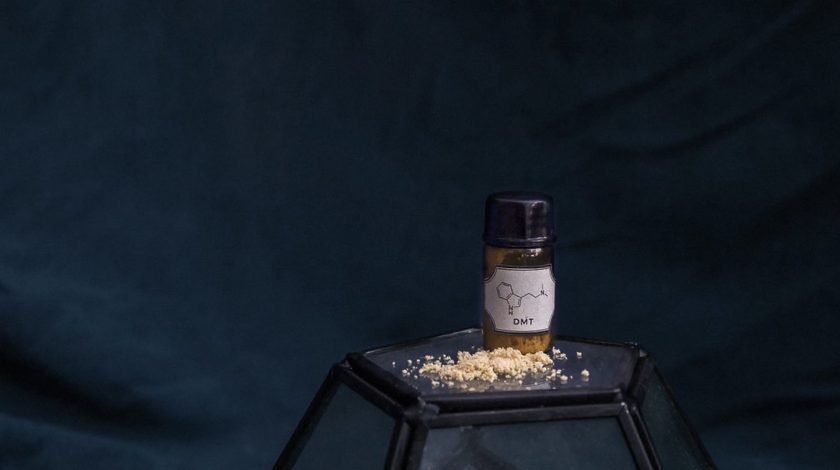 What is Psychedelic Microdosing?

Microdosing is a technique for studying the behavior of drugs in humans through low dose administration. This produces effects just high enough to allow the cellular response to be studied, while the whole-body affect is limited. Microdosing reduces the resources spent on drugs that are not viable as well as reduces animal testing.

The benefits of microdosing include elevated moods, increases in productivity, and a boost in creativity when following a regular microdosing protocol.

In 2016, James Fadiman reported that some people were able to treat their drug-resistant depression and anxiety with small amounts of psychedelic drugs, while others reported work-related benefits, such as increased creativity and productivity. However, this report was more of an informal survey rather than a rigorous scientific study.

More recently, Queue – the world’s first randomized, double-blind, placebo-controlled microdosing trial – which was published in the Journal of Psychopharmacology, reported that three microdoses of LSD were administered to 48 older adults in order to see the effects.

The study found out that the drug reliably produced an over-reproduction of temporal intervals ranging from 2,000 milliseconds and up, which means that it has the potential to impact your perception of time.

Another study published in the Journal Psychopharmacology investigated the effects that microdosing psilocybin truffles has on mental cognition in healthy adults. The researchers tested 38 volunteers with a set of fluid intelligence based creativity-related problem-solving tasks and assessments before and after the participants were microdosed.

They found out that microdosing psilocybin mushrooms has the potential to enhance creativity, but won’t increase our overall intelligence.

This study has contributed massively to the emerging body of microdosing research. The researchers working on this study hope to encourage even more scientific research into the potential benefits of psychedelic microdosing. Currently (mid-2019), there is only a single ongoing LSD microdosing study that has been announced, with a few more studies coming up on the horizon.

Although research and study into the field of microdosing are still at the beginning, the results from such preliminary studies show quite a bit of promise for the safety and efficacy of psychedelic microdosing.

For now, the initial research conducted has described and demonstrated some rather remarkable potential benefits, that are inspiring researchers to dig deeper into this field and embark on their own microdosing experiments.

In fact, it is already estimated that future studies may find that the practice of microdosing is very capable of providing many of the positive benefits of psychedelics, such as anxiety reduction, relief from pain, and addiction treatment, all the while reducing any potential negative effects that may occur with larger doses.

If this theory is proved, then psychedelic microdosing could become a safer and more effective alternative to traditional treatments for conditions like anxiety and depression. In some cases, it may even be a valuable asset for increasing creativity or productivity (just as many Silicon Valley entrepreneurs have been doing!).