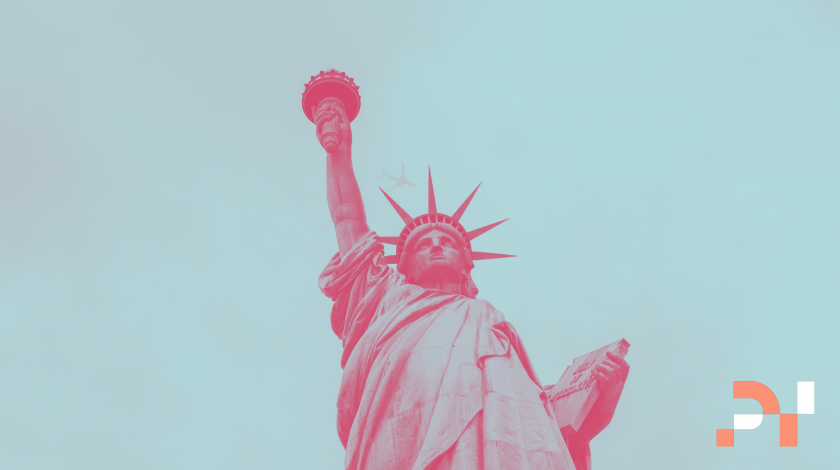 New York is known for having some of the staunchest penalties in the country when it comes to drug-related crimes.

Currently, possessing any quantity of a controlled substance is a Class A misdemeanor in the state, punishable by up to a year and prison and a $1,000 fine. The same is true for more than 1,000 mg of ketamine… more than a quarter ounce of concentrated cannabis… and more than 3 ounces of cannabis flower.

(Possession of up to 3 ounces of cannabis flower for personal use is legal for adults 21 and up, but it took a while for the state to hop on the legal pot bandwagon—the Marijuana Regulation and Taxation Act wasn’t signed into law until March 31, 2021 by Gov. Andrew Cuomo—years after many other states have implemented similar laws.

And while psilocybin and psilocin (the psychedelic compound found in “magic mushrooms”) aren’t officially defined in New York’s drug laws, possession of more than one gram of a hallucinogenic substance is considered a Class C felony, punishable by up to 5.5 years in prison and a $15,000 fine.

However, New York is currently considering legislation to decriminalize psilocybin and psilocin. In fact, it’s the first such bill to be proposed by a state legislator rather than a grassroots campaign.

In May 2020, State Assemblywoman Linda Rosenthal (D), introduced a bill that would remove psilocybin from the state’s list of controlled substances. (Of note, Rosenthal is the same lawmaker who led the charge in banning flavored cigarettes throughout the state.)

Then, in March 2021, she filed an amendment to include psilocin into her proposal.

Rosenthal’s proposal cites several studies that highlight the medical usefulness of these compounds—including in treatment for anxiety, addiction, and eating disorders. It also cites a 2018 statement by the Federal Food & Drug Administration (FDA) referring to psilocybin as “breakthrough therapy for treatment-resistant depression.”

While the original bill didn’t receive approval, the new bill is currently under review by the Assembly Health Committee.

What’s the Difference Between Psilocybin and Psilocin?

At a chemical level, the difference between psilocybin and psilocin is mostly molecular… Psilocin is responsible for the more potent hallucinogenic effects of magic mushrooms.

To keep it simple: Psilocybin is produced by “magic mushrooms” (such as the Psilocybe cubensis)… And it becomes psilocin as it’s metabolized by the body.

Both compounds are classified as Schedule 1 drugs by the U.S. Drug Enforcement Administration (DEA)—meaning they have no current accepted medical use at a federal level. (Whether the FDA’s aforementioned stance could ultimately change that remains to be seen.)

Other Drug Laws in New York

In addition to marijuana and psilocybin, New York is considering loosening its drug laws in general…

The bill’s purpose would be to:

[Eliminate] criminal and civil penalties for possession of controlled substances; [establish] the drug decriminalization task force to develop recommendations for reforming state laws, regulations and practices so that they align with the stated goal of treating substance use disorder as a disease, rather than a criminal behavior.

It’s currently being reviewed by the Senate Codes Committee.

Such a bill has already been passed in Oregon, and other states also are considering similar legislation.