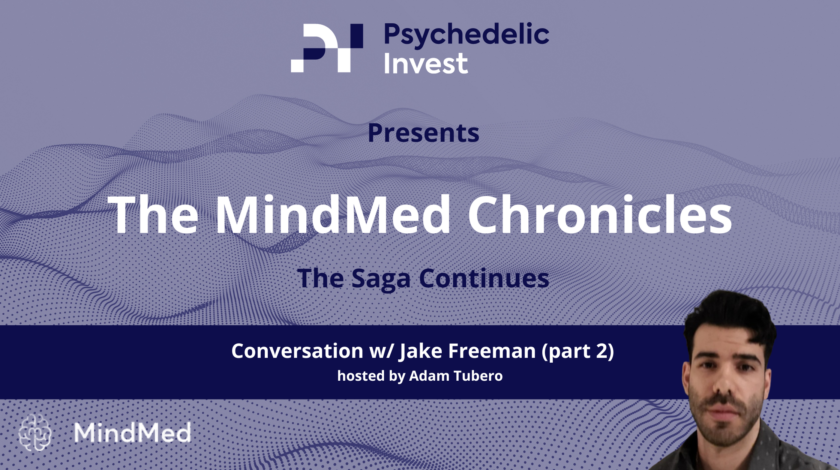 The MindMed Chronicles: Part 2 of the Interview with Jake Freeman of Freeman Capital

The following is a continuation of all our recent MindMed coverage.

Last week, we published the first conversation with Jake Freeman.

Click here to watch part 1 of the Jake Freeman interview.

Before that, it all began with a two-part interview with Dr. Scott Freeman in August.

Click here to see the prior installment of The MindMed Chronicles

Earlier this week, Jake Freeman issued a letter directly to Robert Barrow. If you scroll down to the last paragraph, Jake sets the table for a potential debate on our platform. We appreciate the mention.

As this MindMed ($MNMD) story builds, our very own Adam Tubero continues to sit at the center of the coverage. If he is chosen to moderate a potential debate between these two, you better believe we’ll do what we can to make it the best debate possible.

Below is the latest conversation with Jake Freeman AFTER he issued this letter on Monday.

During this follow-up conversation, Adam and Jake discuss MindMed’s alleged mishandling of intellectual property, their management team, their pathway to profitability, and much more including leaked court documents.

This story remains a fluid and volatile one. Please keep checking back as we unearth more breaking news and insights (and possibly a debate). No spoilers, but we may even have more news to release before the end of the week. 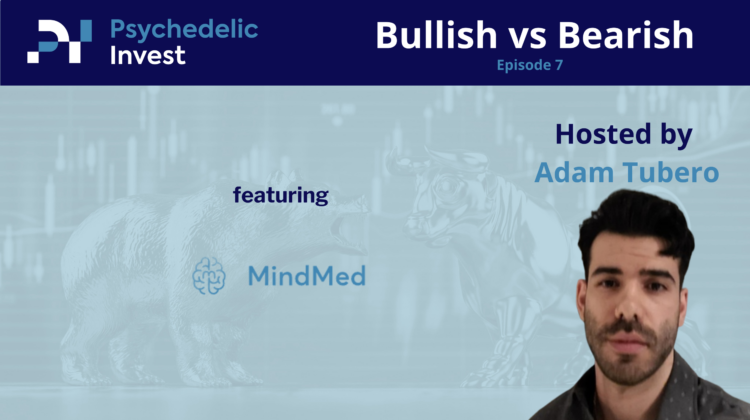 In this episode of Bullish vs Bearish, Adam Tubero talks about Mind Medicine ($MNMD). So much has been going on with MindMed lately. But what is true and what should you believe? Are you Bullish or Bearish? Watch the video and leave a comment. As always, you can like, comment, and share the video directly…

Mind Medicine Inc. (NASDAQ: MNMD | NEO: MMED), a clinical stage biopharmaceutical company developing novel products to treat brain health disorders, today reported its financial results for the quarter ended September 30, 2022. “We are pleased with the progress made in the third quarter as we continue executing on our core development programs, MM-120 and MM-402,… 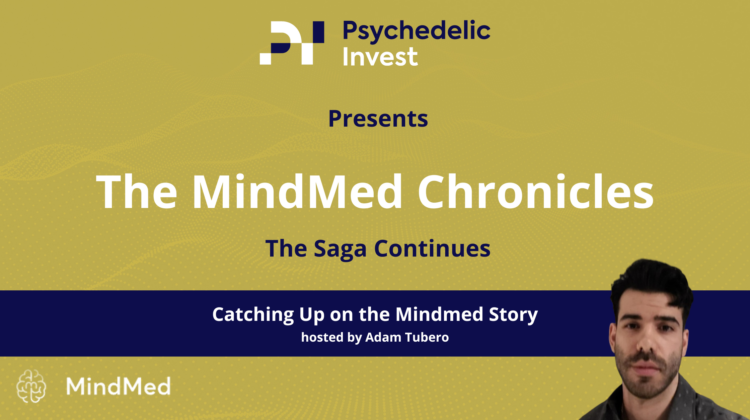