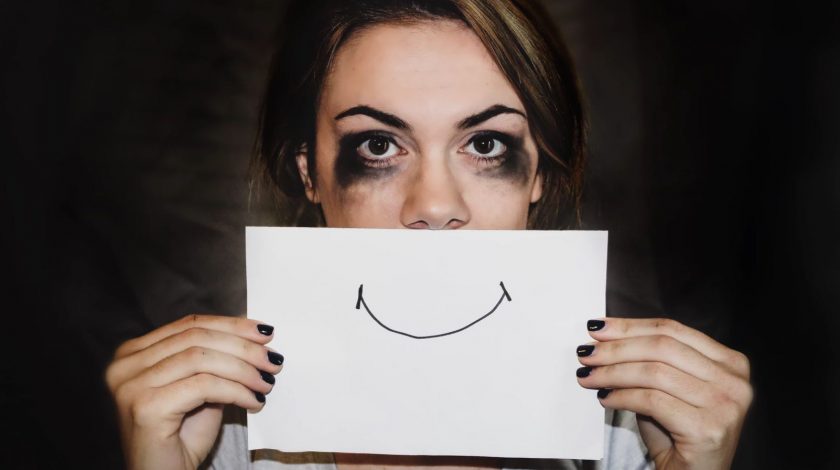 Treating PTSD With Psychedelics – What We Know So Far

Post Traumatic Stress Disorder, or PTSD, is a psychiatric disorder which affects people who have experienced or witnessed a traumatic event. Patients with PTSD have intense and disturbing thoughts with feelings related to their experiences that last long after the traumatic event has ended.

Patients may relive these events through flashbacks or nightmares, which can cause them to feel sadness, fear, or anger as well as detachment or estrangement from the people around them.

Currently, there are several research-proven methods being used by psychiatrists and other mental health professionals to help people treat and recover from PTSD. These include talk therapy (psychotherapy) as well as medication that can provide effective evidence-based treatments for PTSD. There are certain medications that can also control the symptoms of PTSD.

Sertraline (Zoloft) and Paroxetine (Paxil) are the only two FDA-approved medications for the treatment of PTSD. However, now there is research being conducted to study the effectiveness of psychedelics like cannabis, magic mushrooms, MDMA, and LSD.

Today (mid-2019), the Multidisciplinary Association for Psychedelic Studies (MAPS) is studying MDMA for its usefulness in treating extreme PTSD in combination with psychotherapy. This research has now entered FDA Phase III clinical trials, involving at least 230 patients. This is the final phase before a drug is approved by the FDA for public prescription. The drug MDMA, also known as ‘ecstasy’ or ‘Molly,’ is expected to be available via prescription as early as 2021.

Meanwhile, a study published in the Journal of Psychopharmacology supports the idea that MDMA may be one of the best and most viable options for treating PTSD. After completing Phase I of clinical trials, where participants received MDMA-assisted psychotherapy for a year, it was found that 76% of participants no longer met the standard clinical definition of PTSD, which is a promising outcome for the study. MDMA not only helped the study’s participants find relief during the trial, but also continued to improve their mental health even after the trial was over.

Another study published in the American Journal of Psychiatry looked into the effectiveness of single ketamine doses and their effect on suicidal thoughts. Researchers conducted a systematic review and meta-analysis in which they looked at previously published studies, and reported that ketamine reduced suicidal ideation significantly faster than other controlled treatments.

The researchers also discovered that across ten controlled clinical trials, a single ketamine infusion reduced the severity of suicidal thinking in more than half the patients.

These studies provide further support for how psychedelics can be an effective alternative treatment, possibly more so than the current FDA-approved medications, for helping people with PTSD.