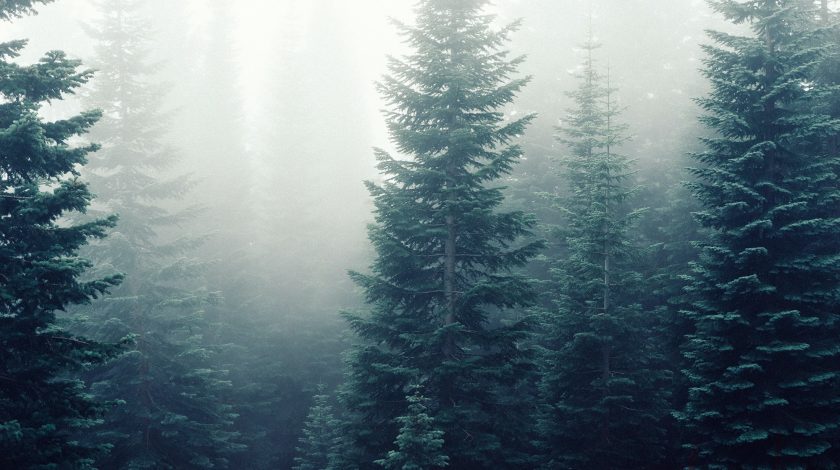 Just like all other Schedule 1 drugs, psilocybin and psilocin—the naturally occurring psychedelic drugs found in “magic mushrooms”—are illegal in the state of Washington.

However, like fellow West Coast states Oregon and California, Washington State is home to a growing number of psilocybin advocates who are pushing for various drug law reforms to decriminalize the substance.

In fact, Washington State looks like it may be on track to follow the lead of Oregon, its direct neighbor to the south—which, in 2020, became the first state in the country to both decriminalize possession of all drugs for personal use… and legalize psilocybin for therapeutic use.

In early February 2021, a bill was introduced to the state House Legislature, which would make personal use of any drug legal at the state level, including Schedule 1 drugs like psilocybin.

The bill’s stated mission is to address widespread substance abuse disorder with behavioral health responses, rather than by prosecuting it in the legal system. As such, the bill would also establish statewide measures to pay for behavioral treatment for substance addiction sufferers.

“The legislature also finds that substance use disorder is a treatable brain disease from which people recover,” the coauthors of the bill wrote in the original draft.

This isn’t the first step by the state to reform the drug laws on its books.

Back in 2012, Washington became one of the first states, alongside California, to legalize marijuana for recreational use.

And more recently, in 2017, that state adopted a law that would allow certain patients with terminal conditions to gain access to experimental therapies (similar to the 2017 Right to Try Act signed into federal law by then-President Donald Trump).

Advocates in Washington, including healthcare professionals, argue that psilocybin fits the criteria of these experimental therapy laws.

In fact, Dr. Sunil Aggarwal, a palliative care physician based out of Seattle, made history by applying to Washington State Department of Health’s Pharmacy Quality Assurance Commission to grow and administer psilocybin mushrooms.

The application is still pending, but if approved, it could pave the way for federal legalization of psilocybin. The next step would be to secure approval from the U.S. Drug Enforcement Administration (DEA), although if and when that will happen remains to be seen.

Meanwhile, in February 2021 in Spokane, a grassroots campaign called Decriminalize Spokane introduced an initiative to decriminalize personal possession of up to 6 ounces of dried mushrooms for people over 21. If organizers collect enough signatures, citizens of the city could vote on the initiative as early as November.