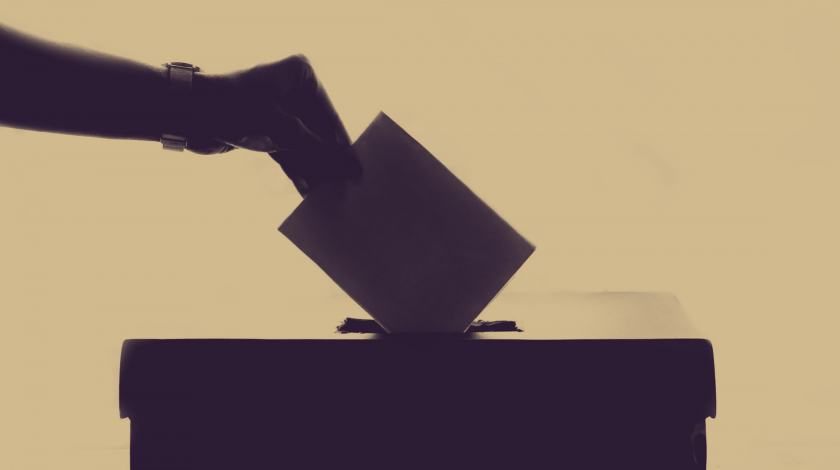 A variety of psychedelic substances, such as psilocybin, ketamine, MDMA, LSD, among others are gaining traction as an effective treatment for a variety of conditions.

With ketamine classified as a Schedule III controlled substance and other psychedelic substances progressing through the FDA approval process, several states and municipalities have enacted psychedelic legalization and decriminalization measures.

While legalization and decriminalization sounds similar and are often incorrectly used interchangeably, they are two completely different frameworks for regulating access to psychedelic substances.

Legalization is the creation of a state-regulated industry. Specifically, the state’s legislature enacts legislation to create psychedelic regulations for the industry. By contrast, the goal of decriminalization is to limit or minimize criminal penalties for possession of psychedelics. In particular, decriminalization can make possession of up to a certain amount of psychedelics a civil violation instead of a misdemeanor or a felony. Additionally, the government could direct law enforcement to make combatting psychedelic substances law enforcement’s lowest priority.

To illustrate, non-commercial possession of a controlled substance (less than 200 user units of LSD, 60 grams of psilocybin, and 5 grams or 25 pills of MDMA) is no more than a Class E violation (ORS 475.900). As a result, an offender with a non-commercial amount (i.e., a personal amount) of psychedelics is subject to a maximum fine of $100 and may have to seek drug addiction treatment or attend a drug recovery program funded in part by the state’s marijuana tax revenue and state prison savings. Yet, if the offender commits a major controlled substance offense such as distributing to minors or has in their possession an amount of psychedelics over the limit allotted for personal use, the offender may face criminal liability. In Oregon, the punishment for manufacturing, distributing, or possessing a commercial amount of psychedelics is a felony offense.

Local decriminalization measures work differently than Oregon’s state decriminalization framework. Municipalities do not have the authority to change state law. Therefore, a city or a county cannot prevent prosecutors from bringing criminal charges against offenders of state and federal controlled substance laws. In other words, even if a municipality directs prosecutors not to pursue criminal prosecution of minor psychedelic offenses, prosecutors are not bound by the municipality’s directives and can still prosecute any possession, manufacturing, or distribution of psychedelics. Similarly, a municipality does not have the authority to prevent law enforcement from enforcing state and federal laws. As a result, municipalities cannot prevent law enforcement from arresting individuals for violating state and federal controlled substance offenses.

While local government cannot change state laws, municipalities have the authority to direct local resources. Therefore, municipalities can direct law enforcement not to prioritize combatting minor psychedelic offenses because minor psychedelic offenses are viewed as an ineffective use of law enforcement resources. To illustrate, Initiated Ordinance 301 was approved by voters in Denver, Colorado on May 7, 2019. Under the ordinance, possession and use of psilocybin mushrooms by adults 21 and older became law enforcement’s lowest priority. Furthermore, the ordinance prohibits Denver from using local government resources to enforce psilocybin-related penalties.

The effect of Denver’s decriminalization of psychedelic substances is mostly symbolic as Denver cannot prevent law enforcement from arresting violators of state and federal law. Yet, passing the ordinance sends a clear message that the local government and public does not view small amounts of psychedelics dangerous for society and that law enforcement resources are better spent elsewhere. Under a decriminalization framework, less people are criminally prosecuted for minor controlled substance offenses and there is a greater possibility for public education. Furthermore, decriminalization provides the groundwork for creating wider societal acceptance of psychedelics.

California Senate Bill 519 proposes a different legalization framework. Instead of establishing business licenses, California legalizes the possession, cultivation, and sharing of psilocybin, psilocyn, DMT, ibogaine, mescaline, LSD, ketamine, and MDMA, by people 21 years and older for personal use. Yet, possession of psychedelics on school grounds or by persons under 21 years old is strictly prohibited. Furthermore, a working group by the State Department of Public Health will be established to make recommendations about how to regulate psychedelics by 2024.

While the legalization framework can create business opportunities and expansion of access to psychedelics for individuals in the state, patient safety and medical training will always be the state’s highest priority. Therefore, we should expect a slow and cautious rollout of psychedelic legalization at first.

Dustin Robinson, Esq. CPA is the Managing Principal of Iter Investments – a venture capital firm deploying capital across the psychedelic ecosystem; the Founding Partner of Mr. Cannabis Law – a full-service law firm exclusively focused on the cannabis and psychedelic industries; and the Co-Founder of Mr. Psychedelic Law – a 501(c)(4) focused on legal reform surrounding psychedelic compounds. Dustin plans to use these three platforms (investment, legal, advocacy) to improve mental and behavioral health as well as increase collective consciousness.